Why Some Married Women Cheat ~ Views of a Male Escort

“Fishes in a glass bowl, swimming ever so freely; in a bowl they live, ever bound within; trapped they are, for in that bowl, there’s no escape” ~ Lorenzo

Tim is a 45 year-old retired man-for-hire, a male escort. His other services involved pleasing his female clients, offering sex for a fee. This lifestyle afforded Tim countless holidays to the Côte d’Azur, romantic escapes to Venice, lazy weekends at one of his favourite getaways, The Peninsula Paris, skiing trips to the Swiss Alps, Film Festivals in Cannes, trips to Ocho Rios and lots of other perks only money could provide. 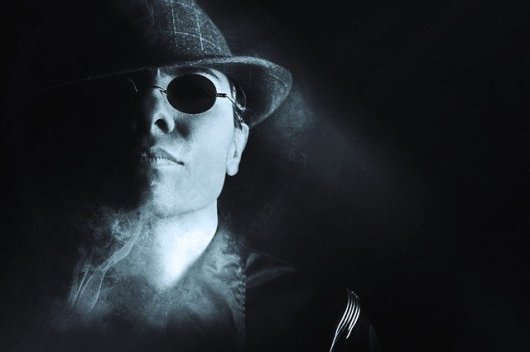 Sometime ago, sitting in a swanky city bar, watching the fishes in a glass bowl, Tim and I got talking about life of a male escort. For me, being a guy who’s always been more comfortable in the company of females, not that I don’t have enough male friends to fill a small room, I find the company of beautiful women more relaxing and less of a pressure. They are like gold dust sprinkled on a bed of roses.

As we got to our third glasses of South African red, Tim, as was his wont, spotted an elegantly dressed lady, perhaps in her early thirties, with ginger hair spilling down to her waistline. Sitting down against the wall, long legs crossed so tenderly one on the other, she had this look of sophistication. I could see in Tim’s eyes the temptation to walk up to her and pour out his very soul.

Tim claims that although he is now retired, he still gets the urge to approach a gorgeous lady whenever he sees one, as he still feels all women need attention, from him. Once I pointed out to Tim how arrogant he was, he only shrugged his shoulders in agreement. I still wonder to this day how Tim manages his time between his business dealings and his crazy lifestyle.

Well, going back to this city bar. The lady was indeed absolutely stunning, like an angel arriving at one of those exclusive balls in an Old English country house. As I looked closer, I noticed a sparkle coming from her fingers. She had a massive diamond ring on her ring finger. That was it for us. She was taken. Tim and I shrugged our shoulders and fell back to our wine, feeling like a couple of old blokes whose dinner dates had stood them up.

This leads me to a rather controversial subject that my friends and I have talked about since our youth. Why do some married women, or those with long-term partners, cheat?

The truth is that in our younger days, it would have been very appealing going for the married women. They were mostly quite generous and were not looking for commitment, although some were tempted enough to want to elope. These women needed satisfying, wanted attention, wanted sweet words whispered to them, wanted to feel desired.

I know. Most women will climb the highest mountain to scream how unfaithful men are. I agree. Men are like wild beasts, like predators, seeking, sneaking into every crevice, nooks and crannies, searching for that next new thing, that ravishingly beautiful woman who’s like white grapes dipped in crispy white wine. Well, some men wouldn’t mind what woman she is anyway; skinny, fat, beautiful, those with alternate beauty, so long as she breathes, she must be had. 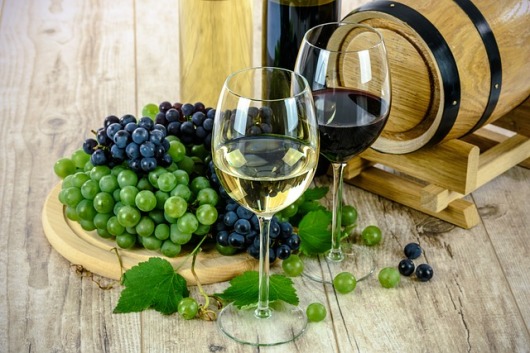 Okay, the question again. Why do some women cheat? I mean, what drives a married woman to seek the warm embrace and sexual satisfaction of another man?

One thing I have learnt from my experiences and from listening to my more adventurous friends is that most women who cheat on their partners get into it for emotional comfort. They find an emotional connection with the other man, an intimacy somewhat lacking with their partner. In many instances, because the affair is emotional, most women who find themselves cheating do toy with the idea of leaving their partner, but most never do.

Again, you have the predatory women, those who are just not satisfied with the man at home. They want to feel in charge, controlling, demanding recognition and feeling the power of domination. One man is never enough for these fierce women. 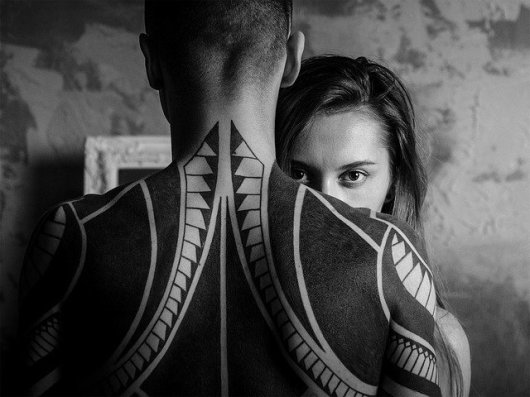 You have those who just want to try something new. They have had that one boring and regular sex partner for so long they can’t even remember what it feels like to be sexually daring. It doesn’t help when the partner is a one-trick pony kinda guy, or perhaps two. These women have girlfriends who tell them how exciting their love lives are and they feel they are missing out, so they seek that one time, one experience with another guy. Unfortunately for some, once the nut is cracked by another good fella, they keep coming back for more.

You have those women who are enticed by physical appearance, wealth and the life they dreamed of as young girls from reading stories in the pages of Mills&Boon. They get tempted daily, wanting and desiring a taste of that life. Many of these women have been beat down emotionally and their self-worth down in the gutters. They seek comfort and reassurance that they are still good enough to be desired and given such pleasures as they once hoped. Just a taste of the life is good enough for them.

Women who cheat on their partners seek attention, appreciation, understanding, consideration, they want to feel alive and desired. They find themselves in crossroads emotionally and sometimes with very little persuasion, they dive head first into an affair. Those women who have just the odd one night stand seek the thrill of a new partner, to be touched by new hands, made love to by someone who is so different from their partners.

I have also met women who say they cheat because they found out their partner was unfaithful. Cheating for them is a form of revenge. I have however come to know that women who use this as an excuse are not truly being frank with themselves. They are somewhat in denial. I believe this is an excuse to satisfy a craving, a lust, a desire that is borne out of a want. Many women who revenge-cheat may not be getting the desired attention and finding out their partner is a cheat becomes the catalyst which finally unleashes the inner cravings and builds the confidence to do likewise.

The list goes on. One thing is certain though, a lot of men can easily cheat on their wives and be back home acting like nothing’s happened. This is because most men can easily separate emotions from sex and as such are more successful in the game of infidelity.

However those guys who have deep respect and love for their women, stay faithful. Love is a strong restraining order of its own you know. On the other hand, many women have told me that they cheat because of problems in their relationships. They say they do not take cheating lightly and toy with it for very long before they sleep with another man, or woman. Because it is usually emotionally involving, most of these women may lash out at home, frustrated with their partners. They may engage in unnecessary arguments with their partners in order to give them the confidence and more reasons to cheat.

Whatever the reasons married women cheat, I believe we have come to a place in our various societies where partners need to pay attention to each other, be more sexually exploratory, daring. It is crucial to be adventurous and give your woman reasons to ache for you, want you, desire you so much that every naughty experiment she wants to try out, you are the only one on that list.

← Travel for Self-Awakening!!
Sex and Singlehood: A Cultural Shift – Part 1 →